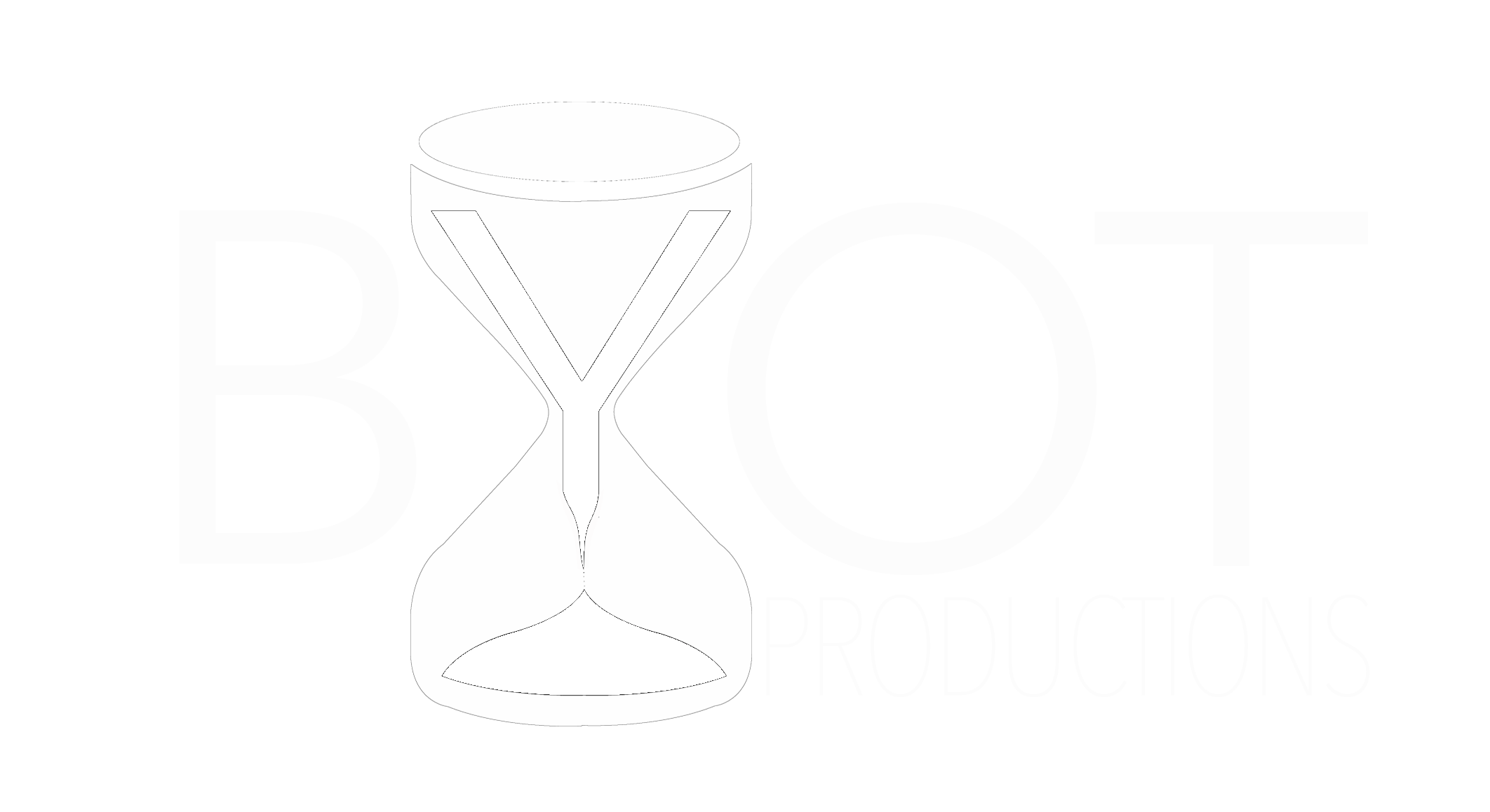 BYOT began four years ago, spawning from stages set in living rooms by amateur, professional, and non-thespians. Today it has grown into a family and seriously dedicated cast. We've since put on monthly shows, two full-length productions (By Definition and The Rover respectively), taken part in Night Out at the Park, and been featured in local art media. We've thrown several yearly fundraisers to raise money for ongoing BYOTprojects and shows from high school homecomings to speakeasies. 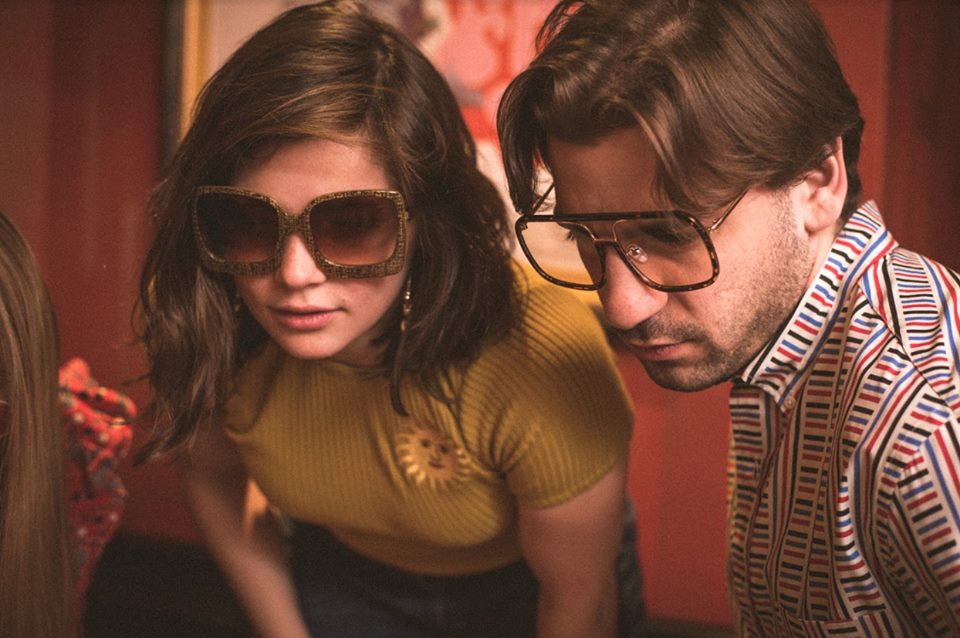 In August 2017 BYOT joined Fractured Atlas a fiscal sponsorship program that strives to help creative projects get the funding they need. Through FA, your donations go straight back into BYOT and better yet, are tax deductible! You can donate once, or set up monthly donations.